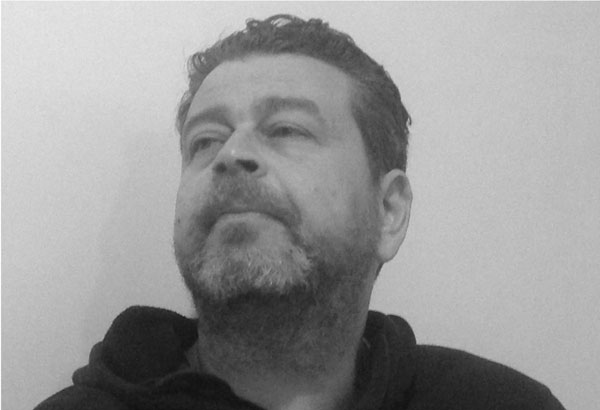 It is difficult to celebrate an art that has always been on the side of life while death surrounds us. But life goes on and in its movement it carries the hope of a lightening.

One of the guiding principles of the «Cinema» section and its ramifications in this edition of Gabés Cinema Fenn is our desire to contribute to redrawing a map of Arab Cinema that transcends the classic categorizations of Fiction, Documentary and Experimental Cinema.

We do not intend through this program choice that these categories have become obsolete but that they are too narrow to faithfully reflect the dynamism of an artistic field characterized by the lability of its borders, the hybridization of its forms and the nomadism of its devices.

Through this inclusive and necessarily political gesture, our aim is also to break with the centrality of a «certain» Arab Cinema in order to go and see what is being played out in its aesthetic and political «margins».

This «opening of the spectrum» is also for us a way to provoke encounters between our public and singular artistic proposals «invisibilized» by the cinematographic events dedicated to the Arab cinemas because of their alleged «elitism» which would make them opaque for the «ordinary» spectator.

Our credo is different at Gabés Cinema Fenn. What has guided us in our choices (which we fully assume) is the concern of sharing our experience with our audiences without ever prejudging their «receptivity» to this or that work. The chosen films were selected because they touched us, because we believed in them, and because they enlightened us on a certain state of the world and of the Arab region.