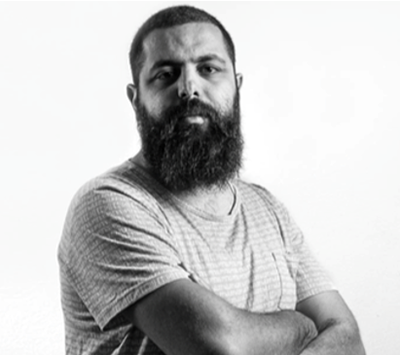 Born in 1983, MALEK GNAOUI is a plastic artist living in Tunis. Both his studies at the School of Decorative Art and his training at the Sidi Kacem Jellizi National Center of Ceramics allowed him to develop a new form of artistic practice occupying the spaces where he conducts his performances.

Mixing videos, ceramics, installations, sound and performance, MALEK GNAOUI deals with tricky issues related to social conditions and the notion of human sacrifice under all its forms. 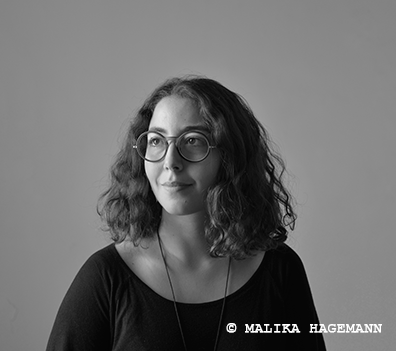 SALMA KOSSEMTINI (born in Tunis, in 1996) is a young curator, space designer. She is pursuing curatorial studies at “Tasawar Curatorial Studios” in parallel with a research master's degree in art theory. She is interested in contemporary art, design and their socio- cultural impact. She has dedicated herself to the curatorial practice since 2016 in various local and international festivals, such as INTERFERENCE.tn, SEE Djerba.tn, Evi Lichtungen.de and Lichtrouten.de, where she assisted curators and managed artists’ studio. Her practice also revolves around mediation with an emphasis on the experience of the audience and the coordination of the different components of the projects. 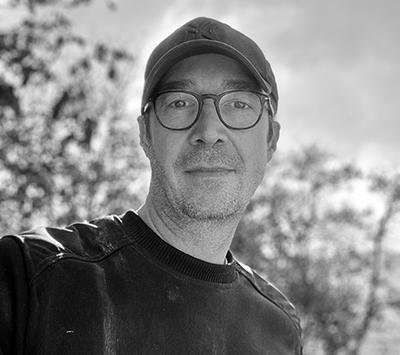 Through his exploration of the tools that shape our representations, MONTARON lays bare the paradoxes that accompany our awareness of modernity, drawing on the history of technology to examine systems of belief and investigate the ways in which innovations have continually given rise to new ways of observing and understanding our world.

LAURENT MONTARON lives and works in Saulchery and Paris, France.