Fragments is an aesthetic interlude, a perspective on different frames, the window, the phone screen or the camera under the artist's gaze and a reflection on these ephemeral time-spaces that evolve into a documented present. 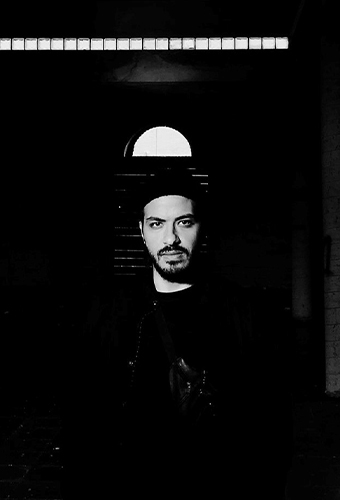 Ghassen Chraifa Born in 1993 Lives and works in Tunis Ghassen Chraifa is an architect by training and works as such in parallel with his artistic practice. He participated in several artistic and cinematographic programmes and projects, notably "All come from dust" with Younes Ben Slimane. His passion for photography began at a young age with the film camera, where he ventured to experiment with light and observe the latent development of the photo that emerges from the liquid. His sensitivity to everyday life, to exalt reality, leads him to reflect the photo and video intuitively in a series of fragments that represent those moments experienced and perceived in his retinal wanderings. "The human eye is the best camera" he says. Chraifa eulogises an aesthetics of the ordinary, he reveals "the indistinguishability between art and ordinary life, which would lie in an assimilation between praxis and poiesis" as defined by Barbara Formis. Through his artwork he traces random moments taken over a lapse of five months, memorizing details of a visual diary of places of passage and of a road that intrigues.