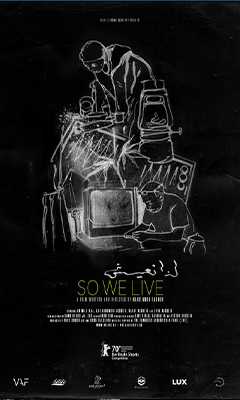 A family living in a war torn country, spends what seems to be a normal evening. Their conversations shift between casual matters of daily life and survival. This ambiguous situation highlights the aches of taking time for granted and how we live life. 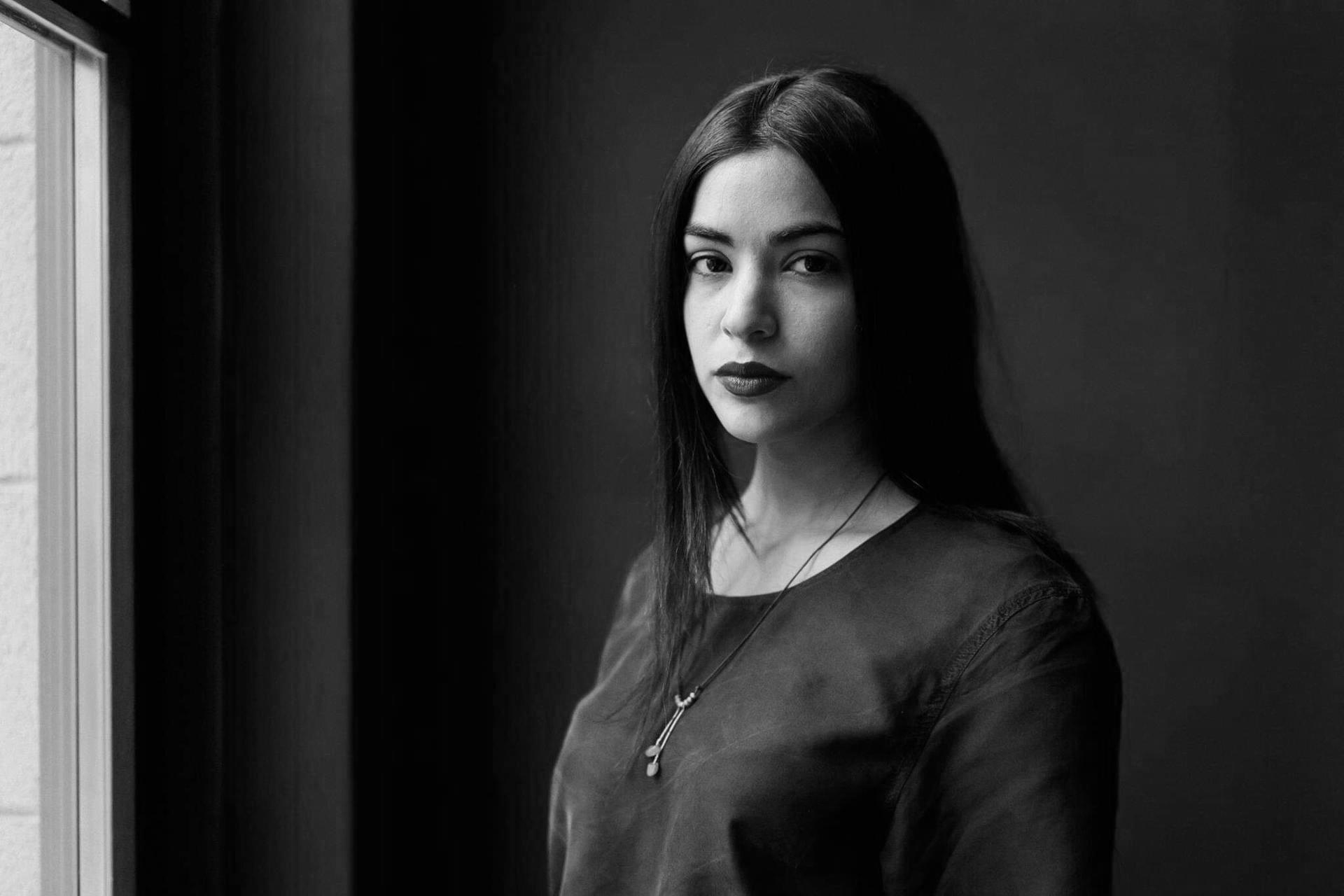 Rand Abou Fakher (Syria, 1995) studied flute at the national Syrian Conservatory in Damascus. In 2015 she moved to Brussels, Belgium. Her debut short film, “Braided Love” had its international premiere in Sarajevo Film Festival in 2018. Rand is a polyvalent artist and currently performs in a theatre play.